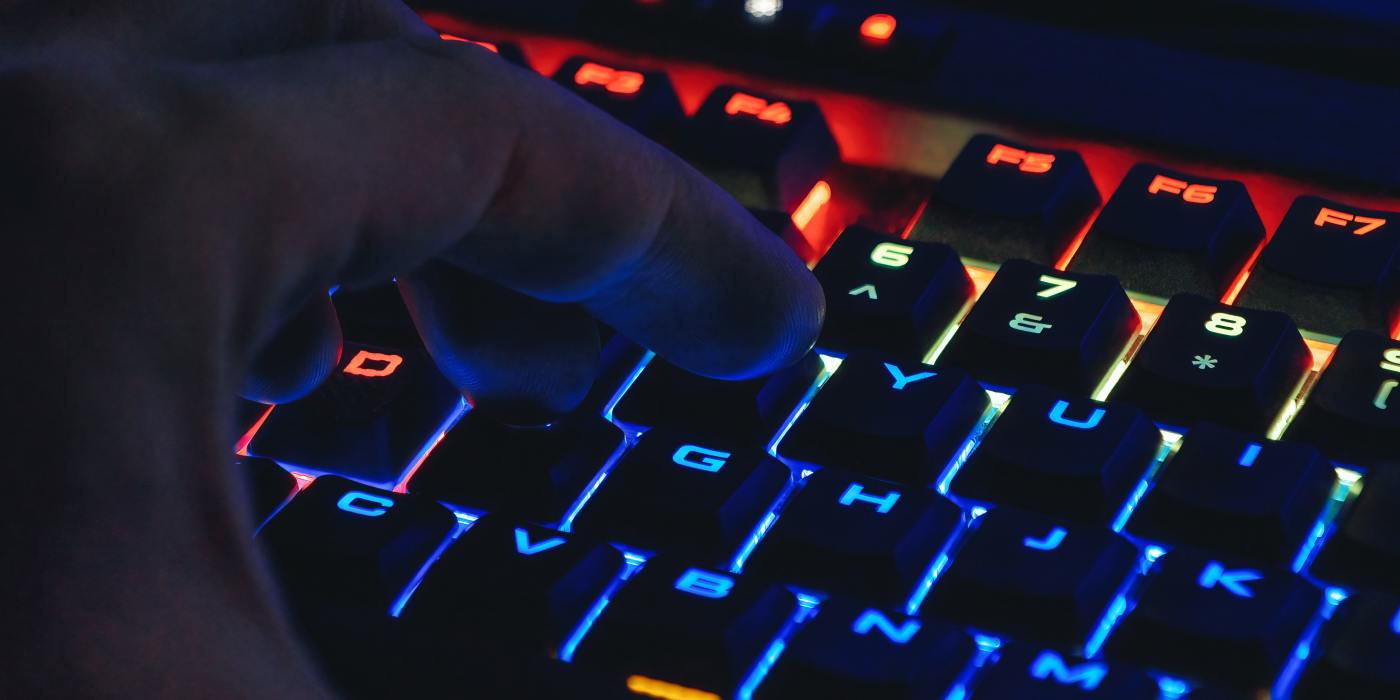 Microsoft released guidance for the vulnerability, saying the following.

“A remote code execution vulnerability exists when MSDT is called using the URL protocol from a calling application such as Word. An attacker who successfully exploits this vulnerability can run arbitrary code with the privileges of the calling application. The attacker can then install programs, view, change, or delete data, or create new accounts in the context allowed by the user’s rights.”

Although Microsoft has not released a patch for the vulnerability it has however released a workaround disabling MSDT.

This vulnerability is particularly malicious. It can have damaging effects through something as simple as a person opening a Word document, according to Microsoft an attacker could,

“install programs, view, change, or delete data, or create new accounts in the context allowed by the user’s rights”.

It is important to note that this vulnerability is being investigated and the workaround from Microsoft hasn’t been confirmed by researchers.

The important facts about this vulnerability are as follows:

We will keep an eye on how this vulnerability develops and update this post.

Microsoft has patched this vulnerability in a security update recently published. Make sure to refer to this page for further more specific information on each operating system.

This site uses Akismet to reduce spam. Learn how your comment data is processed.